Populus is a genus of 25–35 species of deciduous flowering plants in the family Salicaceae, native to most of the Northern Hemisphere. English names variously applied to different species include poplar , aspen, and cottonwood.

In the September 2006 issue of Science Magazine, the Joint Genome Institute announced that the Western Balsam Poplar (P. trichocarpa) was the first tree whose full DNA code had been determined by DNA sequencing.

Boardman is a city in Morrow County, Oregon, United States on the Columbia River and Interstate 84. As of the 2010 census the population was 3,220. It is part of the Pendleton–Hermiston Micropolitan Statistical Area.

If you are looking for retractable awning then learn more .

On 29th September 2015, Kummatti by Kizhakkumpattukara Thekkumuri was celebrated. It was a nice day with rains keeping away.

Kizhakkumpattukara is a residential area situated in the City of Thrissur in Kerala state of India.

In Thrissur, legend has it that Lord Siva residing in Vadakkunathan temple asked his bhuthas or accompanying spirits or demons, to perform a dance to honour Mahabeli, the banished king of Kerala, on his annual visit. People now continue this tradition.

Here are some of the shots taken during the celebration. 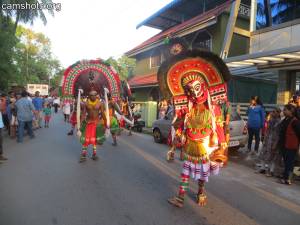 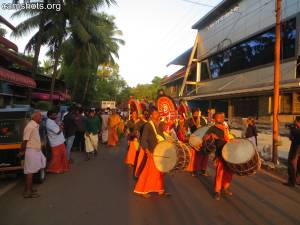 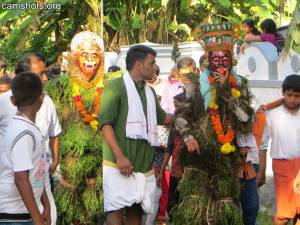 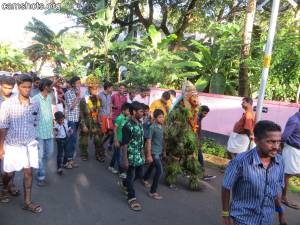 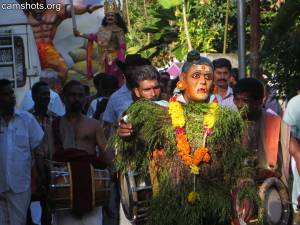 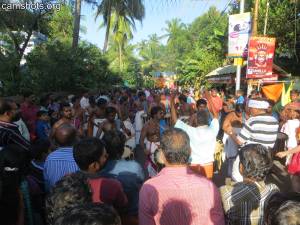 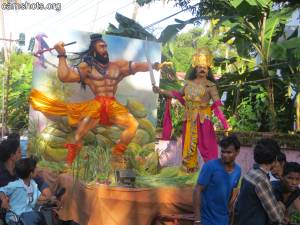